The Indian cuisine is ancient, diverse, and steeped in tradition, an amalgam of different ethnic influences, much like the country itself. Our effort here is to share & unveil the treasure of Indian recipes which may or may not be very popular but hold its own traditional, religion or demographic importance.

India has one of the world’s most diverse cuisines, characterized by its sophisticated and subtle use of the many spices, vegetables, grains and fruits grown across India. The cuisine of each geographical region includes a wide assortment of dishes and cooking techniques reflecting the varied demographics of the ethnically diverse Indian subcontinent. India’s religious beliefs and culture have played an influential role in the evolution of its cuisine.

Gourmet Indian food is typically associated with the food cooked in the courts of Indian royalty, particularly those of Mughal emperors in North India famous for their and the Nizam’s in the South. The cuisines in west of India has elements of the Royal era of the Rajput rulers. However, the east of India is more famous for its sweets & variety of tea (‘chai’) in their cuisines.

The food is characterized by elaborate cooking techniques and the use of expensive ingredients. However, there are thousands of hidden culinary gems to be found in kitchens, little-known restaurants, and places of worship around the country that require a discriminating palate and hence can be classified as ‘gourmet’. 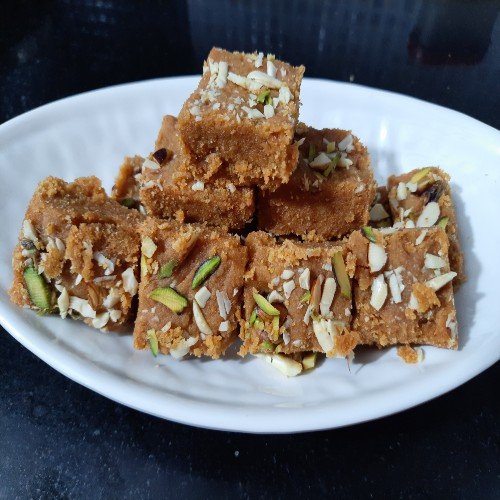 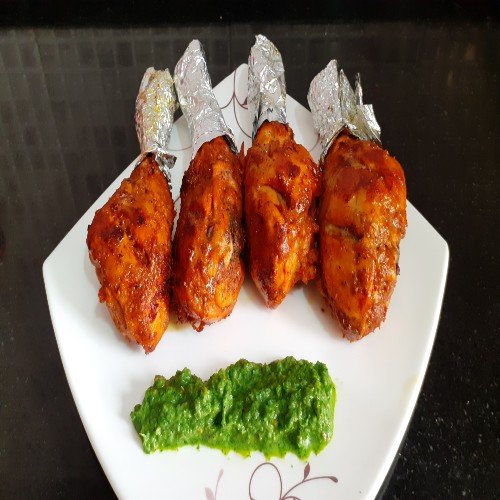 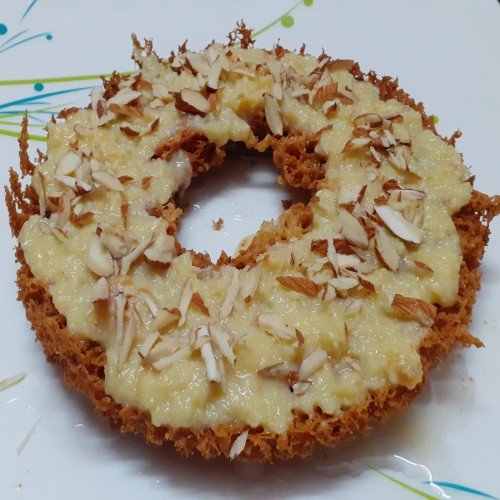